Our DTS major outreach was very rich and fulfilling to the team. It was 9 weeks of different rich experience. From being challenged to food to an exciting journey with God through different ministries and the fun we had.

We first ministered to YWAM base in Dar es Salaam, then travelled to Arusha then splited in smaller group to Kenya and Uganda. Many of the team member were so challenged to do house to house visitation as it is not normal here in the west but very common in Africa in general. We had the opportunity to build relationship as well as shared the gospel. Majority received us with joy while others rejected us. House to house visitation was the most common ministry we had in every locations and country we’ve been. People are generally open to talk to strangers and let them enter in their homes. We also had an opportunity to preach to the different churches and minister to them every Sunday. I would say, our students are blessed to have this opportunity and be able to hear and rely on God what to speak to the church. Many Pastors gave feeback about how each one spoke to their hearts. We also ministered to the grade schools and high school students giving devotion and teaching them dances.

In each locations, our team can talk about different highlights during ministry but I would like to share two of those.
In Kenya, we visited a woman who was HIV Aids positive. God sent us to mister to her through praying, eating with her and cleaned her house which was infested with cockroaches and spiders. Later we moved her to a descent house. During our time with her, God ministered to her and showed how special she is, how she’s loved by Go and forgiven. After few weeks she died, but we knew in our hearts that God restored her. Her family also got reconciled and accepted Jesus during the funeral service.

Another Highlight was a man in Ugandan. When some of our team member met him, we has very filthy to the point that he’s got worms on his skin. He was eating marijuana and his life was without direction. Some of the team member showed love to him and gave him attention and told him about Jesus. Two weeks after, some of our team member saw him in the church but hardly recognized because he was a changed man. What a power of transfomation through Jesus. 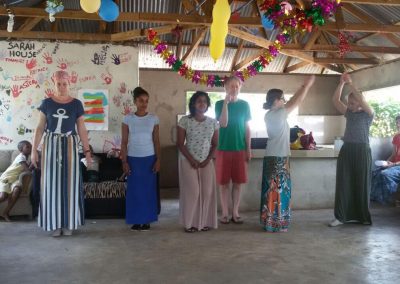 Playing skit in home for girls 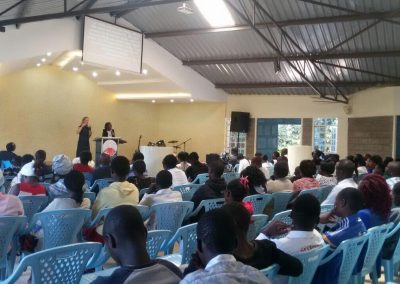 Preaching to churches every Sunday 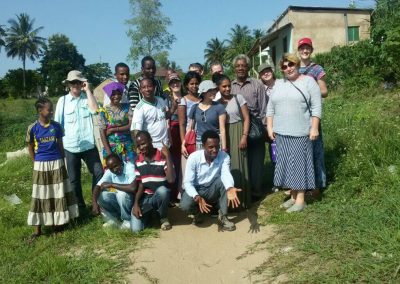 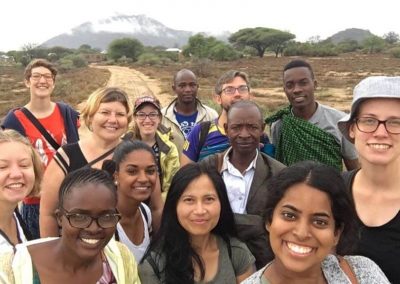 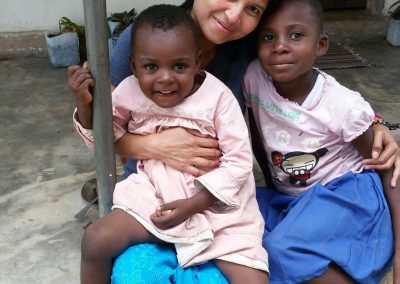 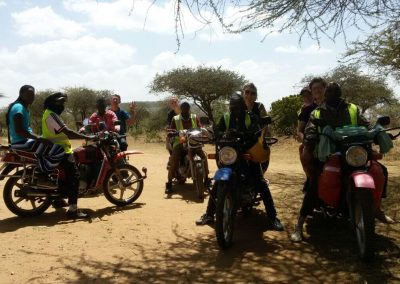 Our means of transport to ministry 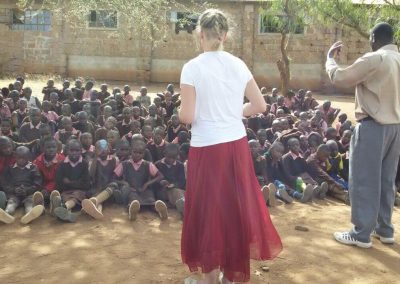