In 1982, JMEM Frankfurt was founded by young Christians who had been to a YWAM Discipleship Training School (DTS).

From the outset, the focus of the group was to be part of civil society and to work in trained professions, but still be part of YWAM. The gospel was thus to unfold in all spheres of life and society, e.g. at the workplace and in the neighborhood.
Over time, a dynamic youth ministry developed in the Rhine-Main area, and also, a missional and diaconal service emerged in the Frankfurt train station district. In addition, YWAM also served as a pioneer for church planting and initiated an interparish interdenominational worship gathering.

Over the years YWAM has put down roots in the city, developing a wide and continually growing network with other churches and Christian fellowships throughout Frankfurt and the Rhine-Main area.

Even though the Frankfurt YWAM Center has undergone many changes since its inception, this focus has been sustained and strengthened; We want to build the kingdom of God in our city and carry the gospel, in word and deed, to where the people are, who do not know Jesus yet.

“Jugend mit einer Mission” (JMEM) is the German-speaking branch of “Youth With A Mission” (YWAM). We are an international, inter-confessional movement of young and young at heart Christians, whose mission is to get to know God better and make him known. 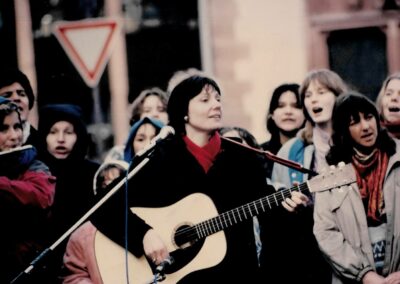 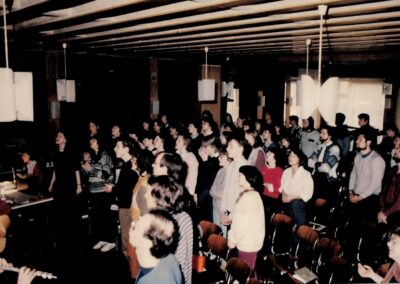 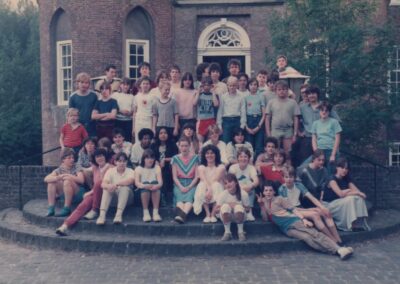 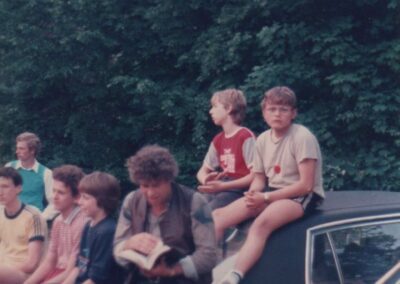 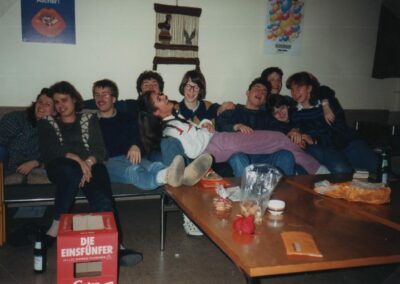 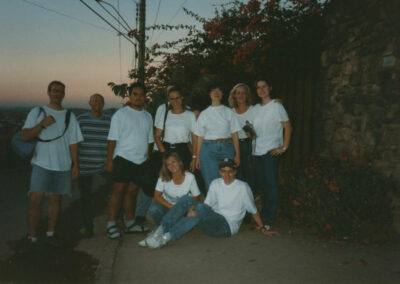 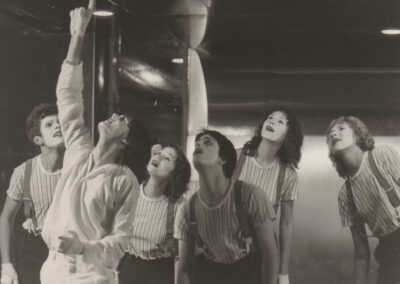 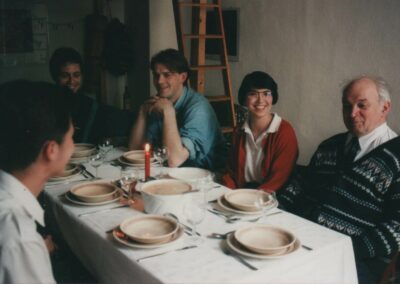